"The Ram will ever cherish hopes; he will rise from the sudden shipwreck of his affairs to abundant wealth" (Manilius, 1st Century)

Many people think of the Ram as symbolizing a battle with rivals. It also reflects other qualities of those born under Aries, such as determination, hotheadedness, and being adventurous.

Each zodiac sign is commonly assigned an element, with Aries being a fire sign. In ancient philosophy fire is often associated with keeping us warm and providing new resources. Related to Aries it's also said to indicate physical attributes such as energy, or a fiery personality.

This is the gem most closely related to Aries, and its ruling planet of Mars. Not to be confused with a birthstone, said to relate to the month someone is born, rather than the star sign.

Wearing the diamond is said to provide balance, clarity, and abundance in the wearer's life. It is also said to increase inner strength and enhance relationships. Some also believe the stone has healing properties relating to brain diseases and drawing out toxins from the body.

Star signs are related to both positive and negative characteristics in a person. Arians are commonly known as; Adventurous, Energetic, Confident, Selfish, Impatient Daredevils.

Arians are also said to make good leaders, and will likely inspire others with their courage, creativity, and strong personalities.

Astrologers compare the characteristics of each star sign to work out which signs are likely to be compatible with each other, in terms of friendship and relationships. They also relate this to the elements.

Fire signs should get on best with other fire signs (Leo and Sagittarius) or Air Signs (Gemini, Libra, and Aquarius).Taking the belief back to nature, water will drown a fire and earth smothers it. So it was predicted that the star signs under water and earth elements won't be compatible with Aries. 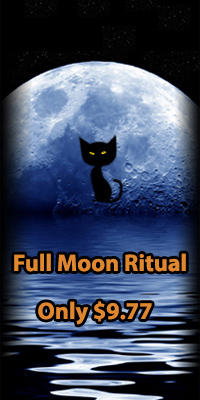