Posted by Lynda Stratton on 8/14/2016 to Occult Weekly
Ever wonder why certain songs or pieces of music can suddenly make you feel better? 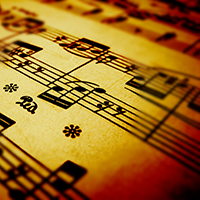 Since the dawn of mankind, there have been stories, which came as the most rudimentary form of expression. Right on the heels of expression, came music. Music has always been the art of evocation - putting into sound the feelings deep within out into the world in a way that is (often) beautiful.
Music has been the rallying behind social revolutions, shifts in culture, and changes in the collective consciousness. It is the easiest, and possibly most basic form of soul magic that we can tap into. Even modern day science, full of empiricism and data, has proven that music has the ability to heal, and music therapy is becoming increasingly more common in psychological and therapeutic fields. For instance, if the right side of the brain is affected by a stroke, rehabilitation specialists can use “Induced Melodic Therapy” in order to communicate with the patient and activate the damaged language centers.
Read More
(0) Comments

A History of the Tarot

Posted by Cormac O'Dwyer on 7/31/2016 to Occult Weekly
Tarotology is the theoretical basis for Tarot Reading, which is a subset of Cartomancy (the act of using cards to

scry into the past, current, and future situations). The art itself is hotly debated as to whether or not the cards are guidance from a spiritual force, or that the belief that the cards are instruments used to tap into a collective unconscious or brainstorming subconscious. Deeply woven in the art of tarot is one basic understanding:
"All men had shared a common language, common customs, a common culture and a common religion, which was a reflection of "an eternal and immutable order which unites heaven and earth, the body and soul, the physical and the moral."
The occult Tarot as we know it began like a common deck of playing cards. Four suits, 10 cards numbered from one to ten, with four face cards per suit, for 14 cards per suit. There was also a deck of 21 "trump cards", of which include "The Fool", which would act as the top trump, much like our modern day "Joker".
Read More
(0) Comments

Posted by Eugenie LaCroix on 7/24/2016 to Occult Weekly
There is great power in our thoughts that are capable of affecting our physical reality. The Intent we place creates thought forms that then alter the emotional and psychic structure of the universe. We can energetically enhance our energy fields and our environment, as well as our physical being by empowering the food and drink we take into our bodies. By placing our full awareness and positive intent on an object we become a conduit for the healing love that is the binding force of creation. In this way infinite and miraculous things are possible.
Read More
(0) Comments 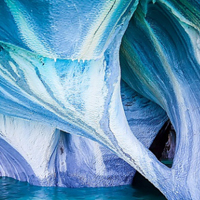 yet feeling a sense of dread unconnected to your life. There are places that you look up and marvel, because someone sought to build on that spot. That is because the places around us are often receptacles for magickal energy. We not only draw from the space, but imbue them as well. A smart architect is either one who draws from the wellspring to design the building, or one who uses the building to shape the lay of the land.
Read More
(0) Comments

Best Spells to Cast during the Moon Signs 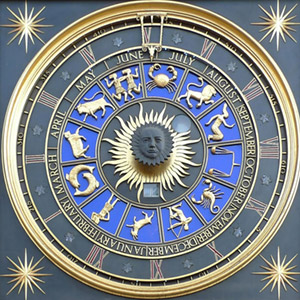 What happens when the moon travels through different Zodiac signs? In this article we will try to describe what energies you can use for your Spells at the different points during the Moons travel through each sign.

Planning your rituals to coincide with the location of the Moon can allow you use the full power of the Moon become more effective for your Magick. Using our guide as written below, you can easily coordinate your rituals within the correct Moon periods and coinciding astrological signs. The moon will remain in each zodiac sign for approximately 2.5 days before it will briefly become neutral before it moves to the next sign. While this can seem like an impossible timeline to adhere to your rituals and Spells, keep in mind that sometimes the moon will enter early in the month. This can give you another opportunity to have it return for another cycle for the end of the month. Depending on your ritual, some will allow for multiple zodiac signs, this can increase your time available for the Spell.