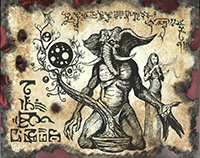 The use of incantations is commonplace in the practice of Wicca and witchcraft. Though it is not a necessary tool within the Circle, chanting does have certain benefits which can facilitate the Magickal process. These incantations can be original creations by the practitioner, or one can stick to traditional verses. This decision is completely an individual one depending upon the devotee’s level of comfort.
Read More
(2) Comments 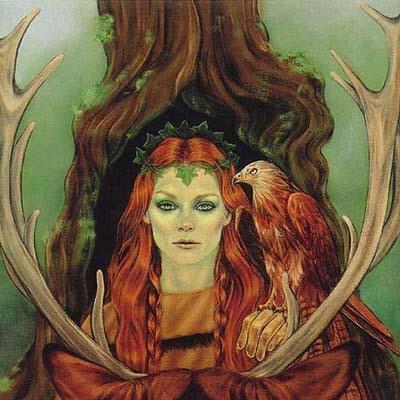 What is a Solitary Wiccan?

A solitary wiccan is traditionally an individual who chooses to practice their spiritual faith privately and not within a group or coven environment. Most solitary pagans follow an eclectic path (though this term can be used for a variety of other reasons within a coven as well).

How Many Practicing Wiccans Are There?

It is a difficult task to approximate the number of Wiccans in the world today. Preferably, whether a Coven has a temple dedicated to worship or not, they are officially registered with their respective nation's government. However, even if all members of Wiccan Covens were accounted for, this number would not be nearly indicative of the total number of practicing Wiccans. This is because many Wiccans choose to practice and worship individually in the comfort of their unique sacred space. This group is referred to as solitary Wiccans. 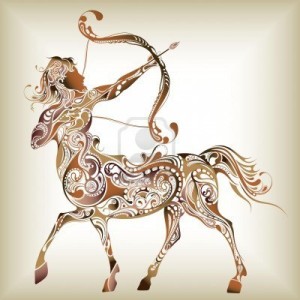 There is a constellation that rises as the festive season really gets underway. Sagittarius is a beautiful sign that is symbolized by that great mythical beast, the Centaur. It seems only correct that there should be a sign in the Zodiac that is reserved for the hunter, a profession and craft that was so essential to ancient civilizations and peoples.

The constellation itself appears when the holiday season is in full swing. The distinctive shape of the ‘bow’ that the centaur carries is one of the most defining qualities of this sign. There is little or no confusion about the position of the sign, as it blazes away with some very visible nebula. It is truly one of the more spectacular of the constellations that make up the Zodiac. Legend has it that it was originally placed in the sky by the Greek God Chiron, in order to aide Jason and the Argonauts as they quested to find the Golden Fleece. 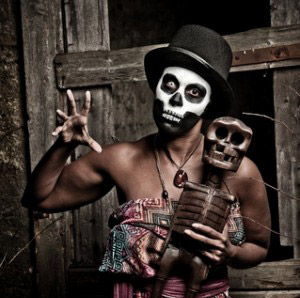 Though many individuals associate the origins of Vodou (sometimes referred to as Voodoo) with those lands in the New World associated with the African Diaspora as a means to cope with the forced migration, really the idea of Vodou formed well before this time period in West Africa. In fact, though most Vodou practitioners reside in Atlantic Islands, namely Haiti, there are still many practitioners in countries such as Benin, Togo, and Ghana.

Vodou is an animistic religion, meaning that there is no separation between the physical and spiritual realms. In fact, many Vodou practitioners believe that there are spirits, not necessarily human in form, all around us, who accompany us on our day to day routines. They also believe that not only humans have souls, but all living creatures, even the smallest bacteria. Others go further to say that inanimate natural objects such as rocks and water as well are spiritual entities, and possess a life form unbeknownst to us. 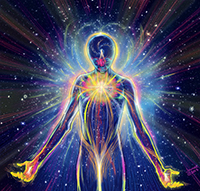 More often than not meditation is intended to calm an individual and allow the free flow of thought. This is considered the standard meditative practice – one which permits the forethoughts of everyday life to take the back seat to matters of deeper significance pertaining to our existence. However, some individuals do seek something more from meditation. They do not just seek peace of mind within themselves, but rather are in search for a universal truth that few have found thus far. This is to say that some individuals have chosen meditative paths based upon the desire to achieve an out-of-body experience.
Read More
(7) Comments
More results: 1 2 3 4 5 6 7 ...40 Next Page