"Whatever dispute needs resolution, the scales will see to it, well acquainted with the tables of the law." (Manilius, 1st Century)

Libra is the only sign of the zodiac not represented by any living creature, but that doesn't make its symbol any less powerful. The scales represent a Libras need for balance and peace in their lives. This can mean an avoidance of decision making, or acting as a mediator to resolve conflict.

Just like The Scales, Air can also represent a need for balance, and objectivity. Air signs essentially rule their lives with their minds, making them clever thinkers and astute observers. The other main quality associated with air is flexibility, enabling an air sign to adapt or bring new viewpoints to situations.

A sapphire is considered to be one of the luckiest star stones, unless you are unfaithful in a relationship. Legend has it that a Sapphire losing its shimmer indicates impurity. Legends also state that Sapphires were prized tools for ancient priests when they were predicting the future.

With the need for balance and peace, comes a dislike of conflict, and so many Libras will refrain from taking sides and offending people. A Libra's need for peace and balance can also have a positive effect in their friendships, making them great listeners and problem solvers. They hate to be alone so this also makes them very sociable beings.

Surprisingly, Libras are not always compatible with fellow Libras due to their laid-back attitudes. You can have too much of a good thing with some personality traits! Libras generally get along well with the other air signs (Gemini and Aquarius), and the fire signs of Aries, Leo, and Sagittarius. The core characteristics of both these elements can complement or mirror each other, often leading to the peace, harmony, intellect, or social buzz that Libras seek. 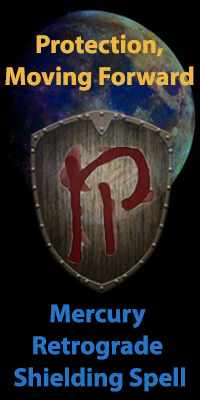