"The Scorpion creates natures ardent for an argument, and a spirit which rejoices in it." (Manilius, 1st Century).

As an animal, the Scorpion has a mighty sting in its tail, and the same can be said of those born under the Scorpio sign, who have been know to attack with vengeance. This is perhaps the strongest imagery associated with the symbol. Classical mythology, dating back to the time when the constellation Scorpio was named, also mentions a Scorpion as a symbol. Among the myths are references to the warrior Scorpion and his slaying of Orion, and the appearance of Scorpion-like men on Babylonian boundary stones.

The element of water is related to waves of feeling and emotion, giving those under its radar a finely tuned insight into moods and relationships. Emotion can also add value and meaning to the mundane and everyday occurrences in life.

One of the enduring myths surrounding this stone is that anyone other than a Scorpio wearing it will receive bad luck. This myth was started by Sir Walter Scott in his novel Anne of Gierstein.

Opals are also popular in rituals and spells, with different colors said to prevent anything from hair losing its color to bad dreams. The Opal has also been recognized as a symbol of faithfulness and confidence.

Unfortunately, Scorpios have a bad reputation and are often talked about for their jealous, vengeful streaks. Whilst outwardly calm, they tend to have infinite stores of emotional energy that can easily erupt, or lead to obsession over something.

On a positive note, this energy and zest can lead to a determined and forceful approach to life, which will bring results. Scorpios are also known for their sexual magnetism, and compatibility in a physical relationship is highly important to those born under this sign.

With a water sign such as Scorpio having great depth of feeling, combining it with another water sign (Pisces, Scorpio, or Cancer) can have a very positive effect, and almost lead to telepathy between the two. Earth signs also have a positive relationship with water signs. Earth can provide the security and foundation on which a Scorpion can live their lives. Air and water have no real use for each other, and can often clash, while water would just put out the flame of the fire. 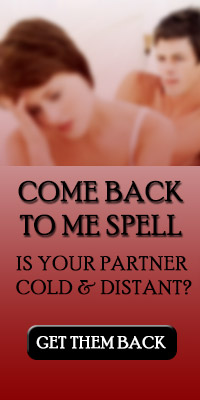