"The sons of the Bull have a love of unsung excellence; in their faces dwells the boy-god love" (Manilius, 1st Century)

Many metaphors have been used to describe those under an earth sign, such as 'salt of the earth' or 'feet firmly planted on the ground'. Earth signs are also related to creation, building, making things grow. This could mean anything from building a home and family, to acquiring worldly possessions.

Emerald is the gem most closely related to Taurus and its ruling planet of Venus. It has often been seen as the most prized of gems, especially in its purest and rarest form. In folklore, the emerald is said to cure poor eyesight and IQ, and enable wearers to predict the future.

Security is very important for a Taurus, in every sense of the word! Security in an emotional and physical sense will enable all aspects of their lives to prosper.

Those born under Taurus enjoy creature comforts and the finer things in life, so are often accused of being materialistic. Like their symbol the Bull, they can also be hot-headed and stubborn. On the positive side they are reliable and ambitious to a certain extent, and also make generous friends.

As an earth sign, Taurus is most compatible with other earth signs (Virgo and Capricorn), and water signs (Pisces, Scorpio, and Cancer).

Astrologers compare the typical characteristics of each star sign to work out which is most compatible. Then they relate this to nature and the element assigned to each star sign. Earth signs are well known as builders, so earth added to earth would enable growth, the same being true when water is added to earth. 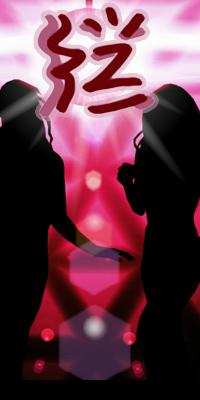